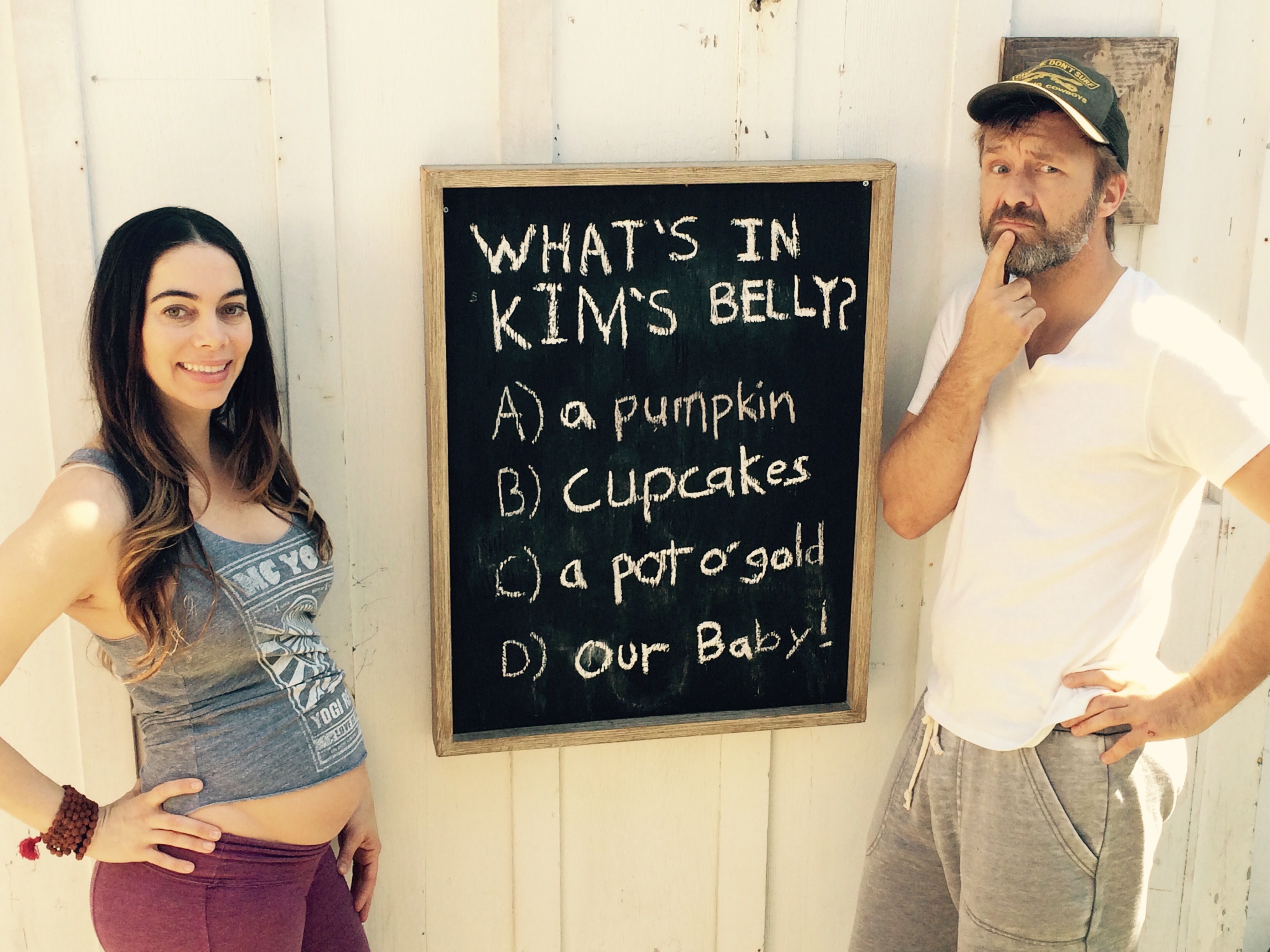 “Well,” said Pooh, “what I like best,” and then he had to stop and think. Because although Eating Honey was a very good thing to do, there was a moment just before you began to eat it which was better than when you were, but he didn’t know what it was called.”

Remember when you were young and it was a few days before Christmas, Hannukah, your birthday or some other big event you were excited for? Remember the feeling of butterflies in your stomach, the anticipation of it all? That feeling is often as good or even better than the actual realization of these events.

Anticipation is also a powerful force when it comes to helping your child connect with another person. People often think it’s the reward itself that drives a child to communicate, grow and develop. Although having some sort of pay off is important even crucial in this process, it is primarily there so that you can create anticipation later.

Let me give you an example. I often play physical games with the younger children I work with. I might chase them like a monster and then toss them into a pile of cushions, give piggy back rides etc. I initially do this to give them a taste of how fun I can be, once they “get it” I slow the pace of the game stopping frequently, and then move in slowly towards them. This creates a sense of anticipation. I want them thinking “I can’t wait to play some more!” It’s in these moments that we help our children build a deep desire for social interaction.

It’s in these moments I see the highest quality eye contact, joint attention, spontaneous language, gestures and participation in the social process.

What things do you do with your child that they love?

The next time you play with them try building the anticipation, don’t ask questions or make requests, but rather let the anticipation compel them to communicate with you. You’ll be pleasantly surprised.